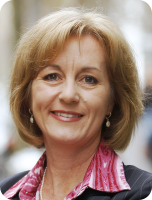 Ms Scotland has worked in the mining industry for over 20 years for large scale gold and copper companies in Australia, Papua New Guinea, USA and the Middle East. This has included working for Rio Tinto companies, Comalco, Lihir and Kennecott Utah Copper.

Ms Scotland was most recently the Managing Director and CEO of Ivanhoe Australia, an ASX listed entity with a market capitalisation of $500m.

Prior to this Ms Scotland was the Managing Director and CEO of Citadel Resource Group Limited.  Ms Scotland was a founding shareholder of Citadel and was its managing director through its growth, until its acquisition by Equinox Minerals in January 2011. At the time of acquisition by Equinox, Citadel was developing the Jabal  Sayid Copper Project  in Saudi Arabia, had a market capitalisation of $1.3B and had raised more than $380m on the equity markets. 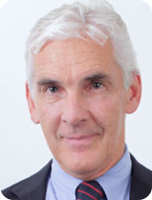 Mr Robertson has more than 30 years experience as Chief Financial Officer, Company Secretary and Director of both public and private companies in Australia and Hong Kong. 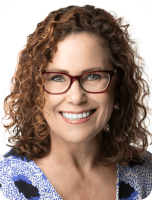 Ms Higgins is an experienced company executive who has worked for over 25 years in the mining industry including in senior legal and commercial roles with ARCO Coal Australia Inc, WMC Resources Ltd, Oxiana Limited and Citadel Resource Group Limited.  Ms Higgins has extensive experience in governance and compliance, mergers and acquisitions, equity capital markets and mineral exploration, development and operations. 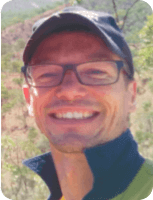 Rhys is a geologist with extensive experience in mineral exploration and project management in the mining and resources industry across a diverse range of commodities and mineralisation styles. He has experience in private and public sector organisations, having worked for Laramide Resources Ltd, CST Minerals Lady Annie Pty Ltd, Alligator Energy Ltd, Ausmex Mining Group and as a consultant to numerous other companies. Prior to joining MBK, Rhys managed the Geological Survey of Queensland’s CEI Grants. 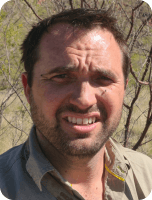 Liam is an exploration and operations geologist with over 18 years Australian and international experience working with listed and private companies and research organisations. Liam specialises in Au, Ag and base metal mineralisation in volcanic/intrusive environments along with bringing significant experience in FeO mineral systems. Liam has worked with Metal Bank over the last several years progressing the Triumph, 8 Mile, Eidsvold, Millennium and Livingstone projects plus evaluation of other business opportunities. 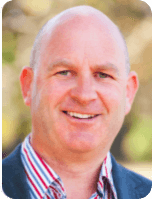 Mr Wright has over 20 years of mineral exploration and business experience in Australia, New Zealand, USA, China and the South West Pacific region, including a number of years with MBK as Exploration Manager. He has built and managed exploration teams globally including with Anglo Gold Ashanti and has a track record of identifying and developing overlooked opportunities.

During his career he has provided high quality exploration solutions to both private and ASX listed companies and has been involved in the foundation and management of a number of successful private resource companies. 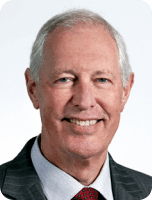 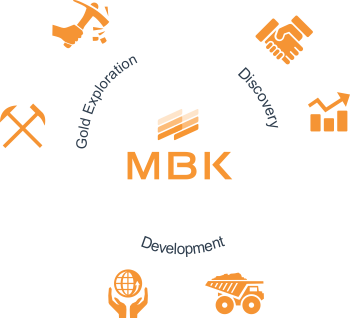